Noble by name, Dan by nature. 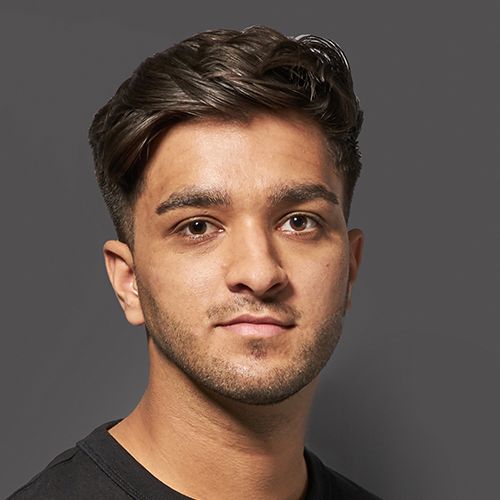 Previous holder of the coveted title 'The New Boy' (previous holders include Jay Lawrence, Ben Burrell & Andy Bush), Dan's radio career started when he joined a local community station in Surrey as a teenager, and he's worked his way up through local radio, to Kerrang! Radio and now to Absolute Radio.

A huge indie music fan, Dan spent his angsty teenage years in various school bands with embarrassing names, ripping off The Smiths and Arctic Monkeys in front of crowds in their dozens.

When Dan's not on the radio, he enjoys watching football and going to gigs; His favourite gig was when Bombay Bicycle Club played Earls Court and Dave Gilmour from Pink Floyd got up on stage and launched into a version of 'Wish You Were Here'. Goosebumps.

Another of Dan's great gig memories was Reading Festival 2015. Moshing to Circa Waves (strange combination), he lost one trainer in the pit and had the crowd chanting "find his shoe". Sadly, the shoe was never found.

Dan's a Chelsea fan and is a lot better at watching a match with a pint than playing. Of course, the 2012 Champions League final is one of his favourite moments.

Whippet owning hater of skiing and part of The Frank Skinner Show.

Recording artist, DJ, author and all round rock icon.